MEG’s Managing Partners have 30 years of experience securing local and national comedians for a wide variety of events both large and small.  We have a vast network of talent and agents that we work with to find what you are looking for.  Whether you want a family friendly comedian, a comedy hypnotist, or just someone to provide a lot of laughs, we can assist in putting smiles on the faces of those at your event.

We are also able to provide sound, lighting, and staging to complete the experience and make your event a special one. 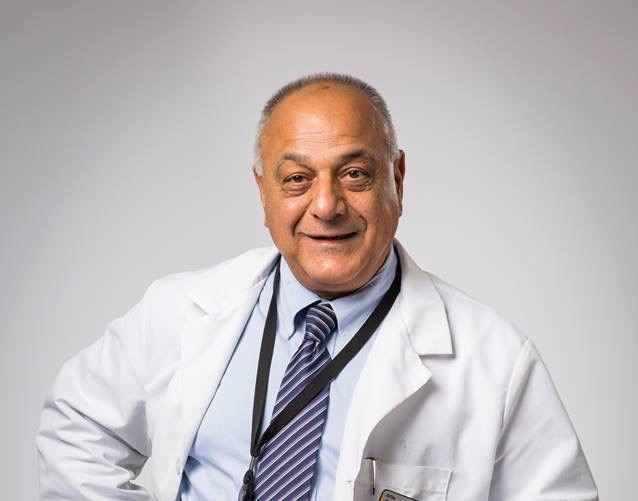 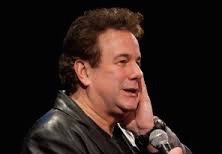 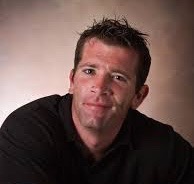 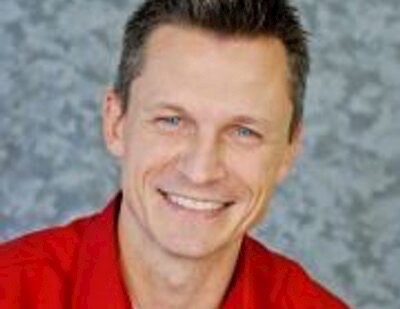 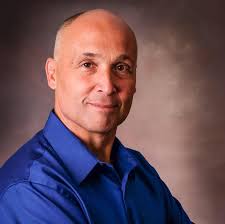 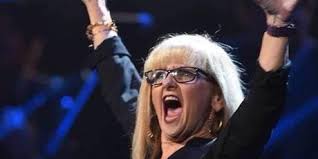